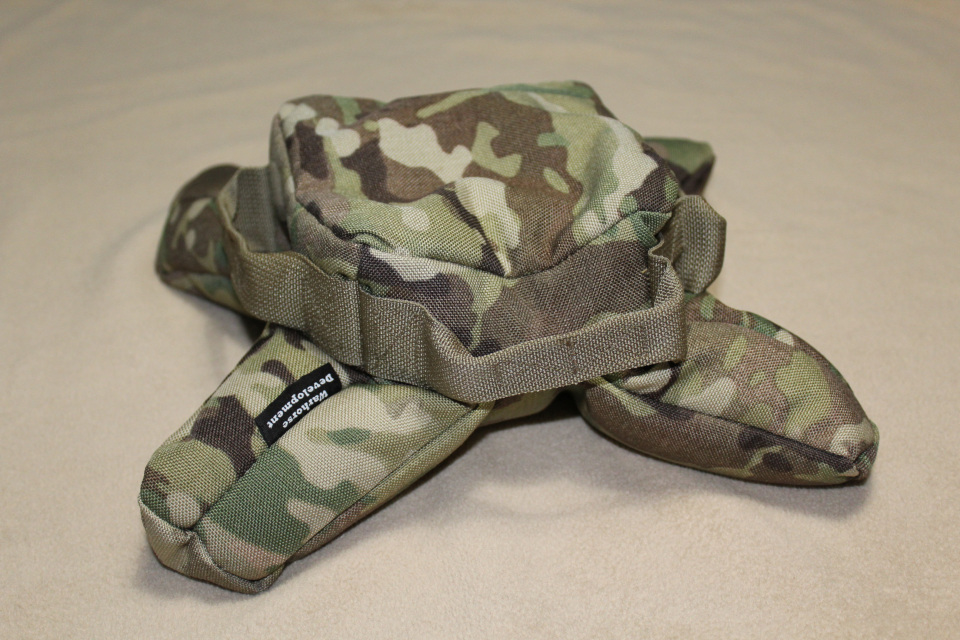 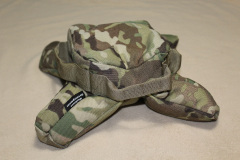 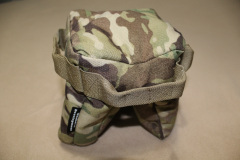 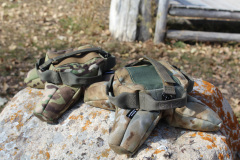 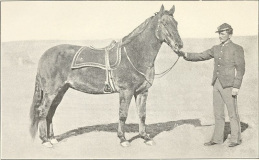 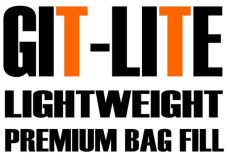 From humble beginnings as a mustang running free on the plains to the fateful Battle of the Little Bighorn, Comanche, the war horse, is an absolute legend. Famed as the sole survivor of Custer's Last Stand, Comanche reached national acclaim and even years after his death at the age of 29, Johnny Horton (one of the best country singers of all time) sings a song about the brave horse. Captured in 1868 and sold to the US Army, Comanche was known as a trusty and stoic horse, gaining his name while fighting the Comanche the horse was wounded by an arrow, but continued the fight. He was a tough horse that needed no sedation while his wounds were tended. On June 25, 1876 he was seen going into battle with Custer's detachment and his rider, Captain Miles Keogh, two days later he was found wounded and alone. He was retired from service but stayed with his beloved 7th Cavalry and was allowed to wander the base with impunity, but always showed up in his place for morning formation. Comanche died November 7, 1891 shortly after his caretaker Gustave Korn was killed at Wounded Knee. They say he died of a broken heart.

Immortalizing this amazing horse further Warhorse Development is proud to present the newest field bag to our line up. It boasts the same height and length of legs as the Saracen, but in a smaller package. Coming in at about 3.3 lbs this is the bag to have for those matches or situations where you need the versatility and stability for that shot, but where weight is critical.

The Comanche Field Bag (Patent Pending) has four handles and a Velcro opening to adjust the amount of fill. Made of durable and tough 1000D cordura fabric this bag will last. The masses have spoken and now all bags will come with the non-slip top. It also comes with the non-slip bottom center patch and has the same flexibility and movement as it's bigger brother. This bag is approximately 7 inches tall and 5.5 inches square across the top.