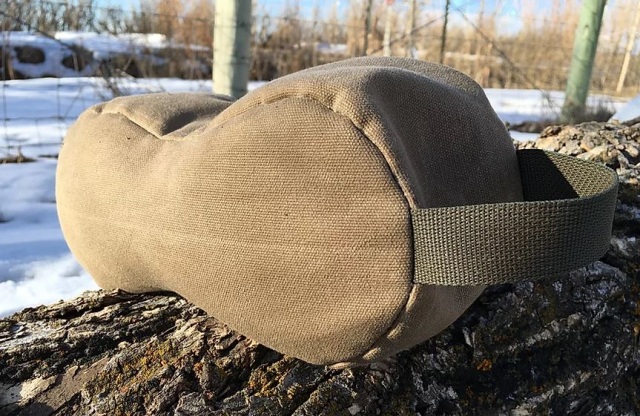 Peanuts was not actually a warhorse (it's hard to find enough names for Warhorses and rodeo horses are pretty much today's modern warhorse!), but was a champion Steer Wrestling horse, and even spent some time as a racehorse. Born in 1964, he was inducted into the ProRodeo Hall of Fame in 1979 and the American Quarter Horse Hall of Fame in 2009. This smart horse carried many notable cowboys to titles in the PRCA and NFR. They estimate that for the years he qualified for the NFR, a total of 450 runs ran and 225 steers wrestled from his back. He was retired in 1981 and had to be put down in 1995.

The Peanut bag is named in honor of Peanuts, because it looks like a peanut! It is about 10 inches long and 3 1/2 inches thick and 5 inches across with a handle on one end. At this time we are offering the Peanut in waxed canvas and filled with sand and weighs just shy of 7 lbs.

WE WILL FIX OR REPLACE YOUR BAG FOR LIFE!  ALL OF THE PRODUCTS MADE BY WARHORSE DEVELOPMENT LLC ARE HANDMADE, BY A MARINE VETERAN IN MONTANA.  WE WANT TO MAKE SURE YOU ARE 100% SATISFIED.

IF YOU ARE ACTIVE MILITARY, A VETERAN, OR LAW ENFORCEMENT EMAIL US FOR A DISCOUNT COUPON CODE.

DUE TO THE HIGH VOLUME OF ORDERS LEAD TIMES ARE AT LEAST 4 WEEKS.  YOU MAY GET LUCKY AND GET SOMETHING SOONER BUT PRODUCTS ARE MADE TO ORDER.  WE WILL CONTACT YOU PERSONALLY TO TALK ABOUT THE TIMELINE FOR YOUR ORDER IF IT IS GOING TO BE MORE THAN 4 WEEKS. 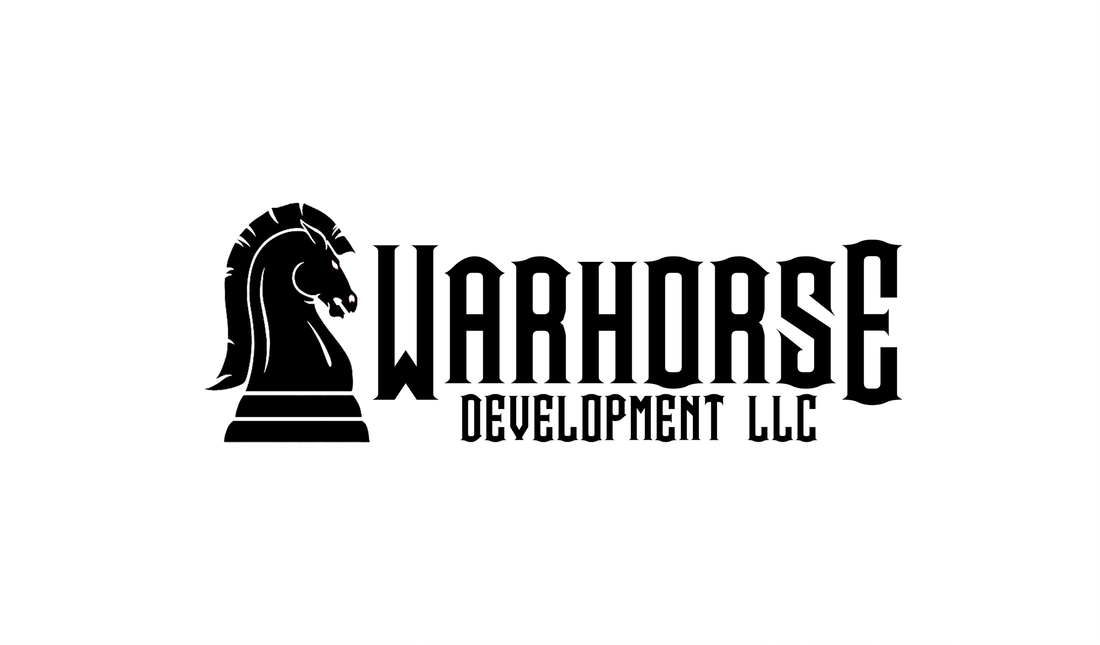